Meanwhile North of the Border, Canada is Stepping Up Its Cryptocurrency Mining 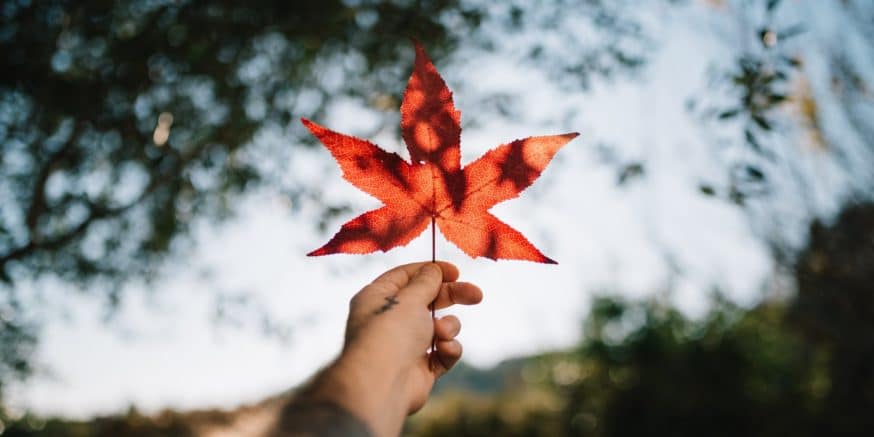 This article is originally posted at Coincentral.com.

China. When most people think about cryptocurrency mining, their thoughts turn to the economic powerhouse with around 60 percent of the world’s hash power. That’s because they’ve proven themselves to be particularly prolific at making things. And Bitcoin is no exception.

Home to some of the largest cryptocurrency mining companies, including BW, BTCC, and F2Pool, the Asian giant leads the way in the space. But that doesn’t mean that other jurisdictions aren’t starting to take cryptocurrency mining seriously. And there’s still plenty of room to get in on the scene. Canada is one of the many countries taking advantage.

What Do You Need for Cryptocurrency Mining?

Power. And bucketloads of it. So if you already struggle to pay your electric bill at the end of the month, mining isn’t for you. Cryptocurrency mining has typically lent itself to places with cheap power, such as China and Eastern Europe. In fact, Georgia, home to BitFury, is the second most active country in the Bitcoin mining space.

Yet, as we move into the future, and cryptocurrency begins to enter the conscience of the mainstream, continuing to burn through the world’s finite resources isn’t going to cut it. For widespread adoption to occur (beyond weeding out scams and improving scalability), cryptocurrency mining needs to be environmentally sustainable.

And since mining also produces a lot of heat, colder climates make sensible destinations. Iceland, Sweden, and other places that can absorb excess heat from the miners are proving to be popular places. Iceland also has an abundance of geothermal energy, perfect for mining using renewable energy sources.

What’s Going on North of the Border?

North of the border, Canada is taking the cryptocurrency mining situation seriously. Quebec, in particular, has always been notable for its inexpensive power. This has lead to a plethora of companies focused on building out facilities there. And better than that? It’s renewable energy sources are in the form of hydropower, vital to sustainable mining.

The First Public Digital Currency Company in the World

Canadian mining company Hive made history when they went public on the Toronto Venture stock exchange in September of last year. They launched assets into the public market to give them exposure to the digital currency space.

Partnering with Genesis Mining (one of the largest cryptocurrency mining companies in the world), they saw immediate jumps in stock price by as much as 220 percent.

The stock went on to rally from $1 to over $6 in the period from October to December. This created interest in new public companies focused on cryptocurrency mining in Canada. Since then, Hut 8 went public, Crypto Global went public, and a number of other deals are in the pipeline.

Hydro-Quebec has an abundance of green, renewable power at low prices. This makes it naturally attractive for cryptocurrency mining since companies (particularly public ones) must act responsibly in their selection of power.

“You have to expose pretty much everything about your business when you’re public,” says Cole Diamond, CEO of Canadian cryptocurrency exchange Coinsquare. “There’s been so much concern about the power that it takes for cryptocurrency mining and its effect on the environment, companies have to look to sustainable sources.”

Coinsquare is dipping its toes into cryptocurrency mining in Canada, partnering with mining facilities and MaaS (Mining as a Service) company Hyper Block. Actually, rather than toes, you could probably say they’re knee-deep in by now.

Georgia and China may be dominating the mining space, but Canada is starting to emerge as a leading player. “Canada is an enormous country with not a lot of people,” says Diamond, “we have power going to waste if we don’t use it.”

Mining in Georgia and China may still be more inexpensive than Quebec, but political stability is a major selling feature of Canada. A lot of people are attracted to the relative stability that Canada provides, especially with uncertain regulation in the market.

Canada’s crypto-friendly environment makes it a safer bet than countries like China and parts of Eastern Europe, where banks refuse to deal with cryptocurrency exchanges (or are ordered not to do so).